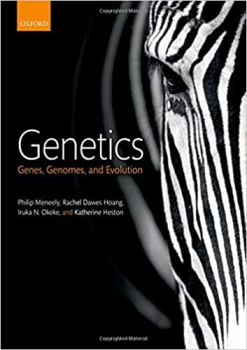 In the past, introductory biology courses based on evolution tended to give short shrift to molecular biology. Introductory molecular biology and genetics courses tended to ignore evolutionary principles altogether or included them as concluding chapters that were often skipped. Bacteria were usually treated separately from eukaryotes. Using the analysis of genomes as the organizing approach in Genetics: Genes, Genomes, and Evolution provides the opportunity to unite these topics in one narrative. Genomic analysis is inherently both molecular and evolutionary, and in Genetics: Genes, Genomes, and Evolution, includes this unified perspective in every chapter. Thus, rather than relying on separate chapters on "genome analysis" or "evolutionary principles" and hoping that the student can synthesize them, these ideas are integrated into every topic. 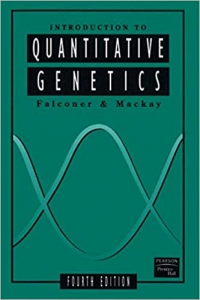 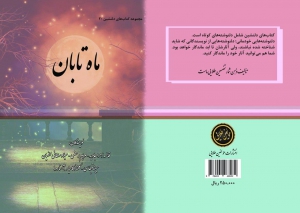